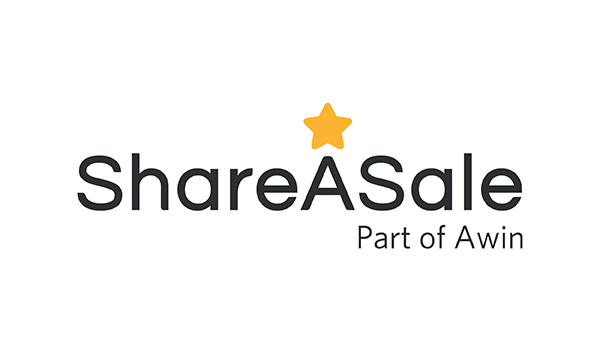 No affiliate network is perfect, and being a publisher can be stressful at times – with advertisers switching networks or even shutting down without warning.

Just like any other Affiliate Network, ShareASale has its pros and cons. I have been using this affiliate network, as a publisher, since 2017. Here’s my quick review as a publisher.

The website itself is fast, well designed, and easy to use. I would say it’s my favorite interface out of all the affiliate networks I’ve used.

Sign-up is simple and there are many affiliates to choose from, along with some very high quality ones. You can preview the merchants here.

Advertiser profiles are very informative for publishers. It feels as if there is more transparency between advertisers and publishers.

Some advertisers allow auto-approval. This is convenient if you don’t like waiting around for an approval.

Transactions are shown as they’re made. You won’t have to wait around until the next day to see the transactions and earned commissions from the previous day (like Amazon Affiliates).

What’s Not So Great

If an Advertiser doesn’t keep up with their funds, they will go offline until they add more funds.

This means that as a publisher, when the advertiser goes offline, none of the affiliate links work for that advertiser. Not only is this highly annoying, but to make matters worse, the links are dead. The user clicking on the link will not see the content. Instead, they only see an inactive link.

There is no option to re-apply if an advertiser rejects your application. You will have to contact the advertiser directly to re-apply.

API requests are only set at 600 per month. This is a huge disadvantage compared to other affiliate networks that allow thousands of API requests per month. ShareASale apparently has no intention of increasing this any time soon. I even contacted them out of desperation (I need thousands of requests per month for a module) to see if I could acquire more or if there were any plans to increase requests – I was simply told no. This makes ShareASale almost completely unusable if you rely on API.

ShareASale pays out, with a minimum of $50, on the 20th each month after accruing commissions from the previous month. For example, whatever you earn from July 1-31st is paid out on August 20th (if the amount is over $50). I have always received payment, and have never had any issues.

I would give ShareASale a score of 9/10 for new and average publishers that are just getting started. If you just need some banners, coupon codes, or maybe some small datafeeds from an advertiser, this is a great affiliate network to use.

I would give ShareASale a score of 3/10 for publishers that would be considered power users. Between low API requests and some advertisers constantly going offline, you won’t be able to use the ShareASale affiliate network to its full potential.

If you are interested in signing up to ShareASale as a publisher, I would be grateful if you use my affiliate link to join. Thanks!